Menopause and Vertigo: What You Should Know

If you’re a middle-aged woman who is experiencing menopause and some of the unwanted symptoms, such as vertigo, we can help. 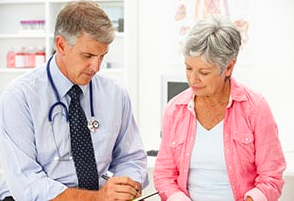 The Correlation between Menopause and Vertigo

Vertigo is described as a strong feeling of dizziness, one that may cause you to feel as though everything around you is spinning and loss of equilibrium.

In a 2012 study conducted in Japan, 413 women who complained of vertigo were chosen to help scientists determine if there is some relation between the development of vertigo and the onset of menopause. Of the 413 women, who were aged between 40 and 59 years, only 73 had experienced the onset of menopause. Amazingly, the instance of vertigo in the form of Meniere’s disease in that group of 73 was much higher (17.8% vs. 9.7%) than in the group of remaining subjects, whilst vertigo caused by benign paroxysmal positional vertigo (BPPV) was about even between the two groups (56.2% for those with menopause and 52.9% for those without).

Because Meniere’s disease, which is an inner ear disorder linked to an abnormal volume or composition of inner ear fluid, is caused by physiological factors (meaning a change in the brain’s chemistry), it’s assumed that the same chemical and hormonal changes that occur in women during menopause are those that may also cause disorders such as Meniere’s disease.

If you’re experiencing vertigo or other troubling symptoms along with your menopause, it is always wise to consult a doctor for any medical concern. For many women experiencing drastic hormonal changes, though, choosing to take prescription medication daily is a thought that may cause hesitation.

Thankfully, while prescription medications can help remedy vertigo, they are not the only option available since prescriptions often come with side effects. One option is to also implement a healthier diet, another is to seek natural ways to relieve symptoms.

Natural remedies have been used for millennia—and can be very effective. DiVertigo, for instance, provides a natural choice and is topically applied which is great when you are already feeling dizzy or nauseated. If you know what activities are likely to cause vertigo, or even if you feel an attack coming on, all-natural DiVertigo can quickly battle those symptoms and you’ll find yourself back on your feet in as little as 3 minutes.

No matter if your vertigo is caused by BPPV or Meniere’s, DiVertigo can help you get back to what’s important to you quickly and with no side effects—feel confident knowing that your vertigo will be kept at bay, naturally. 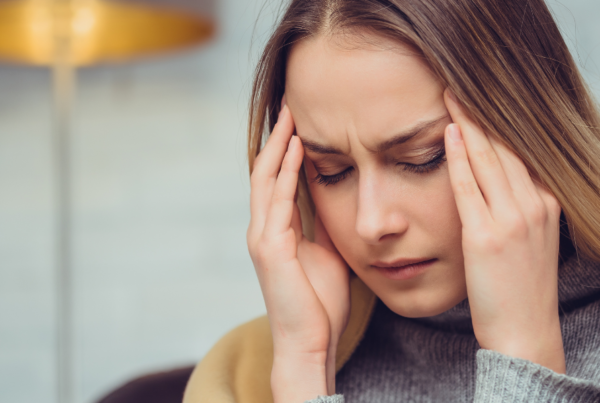