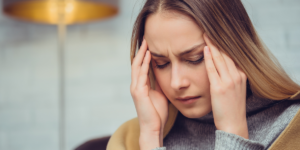 If you’re suffering from hearing loss, dizziness, and ringing in an ear, you may have Meniere’s disease. Named after the French physician Prosper Meniere, the first person to figure out that the inner ear was the organ responsible for both balance and hearing. He suspected that lesions on the inner ear could cause certain symptoms, which were then grouped under the name of Meniere’s disease.

What is Meniere’s disease?

Meniere’s disease is an inner ear disorder characterized by tinnitus (ringing in the ears), vertigo, hearing loss, and a feeling of fullness in an ear. It usually starts by affecting only one ear but often spreads to the other as well. It is relatively uncommon, affecting a maximum of 1.9 people per 1000, and women are affected more often than men.

It comes with several major symptoms, all of which are related to inner ear issues. Patients may suffer from symptoms like hearing loss, tinnitus, and vertigo. These symptoms often come alongside headaches and a feeling of “full” or “plugged” wars.

Unfortunately, the symptoms don’t stop there. Patients may experience a variety of additional symptoms related to inner ear problems like sweating, nausea, and vomiting. These are usually considered symptoms of vertigo but become side effects of Meniere’s.

In especially severe cases, sufferers may feel a sensation of being pushed to the floor from behind. Alternatively, they may suffer a condition called drop attacks, in which they fall suddenly to the ground without loss of consciousness.

What causes the symptoms of Meniere’s disease?

The causes of Meniere’s disease are unknown, but scientists have several working theories. The development of Meniere’s disease likely involves both environmental and genetic factors, but other theories suggest causes like constriction of blood vessels, viral infections or autoimmune reactions.

Scientists are still working on understanding the triggers of the disease. One theory suggests that a buildup of fluid in the inner ear, known as endolymphatic hydrops, might be a cause. Unfortunately, not all sufferers of endolymphatic hydrops go on to develop Meniere’s disease.

How is Meniere’s disease diagnosed?

Several diagnostic criteria have been confirmed for probable and definite Meniere’s disease. They are as follows –

If you fit these diagnostic criteria, it is best to get yourself checked out for Meniere’s disease.

What is the outlook for someone with Meniere’s disease?

Unfortunately, there is no cure available for Meniere’s disease. However, medications, diet, physical therapy, and counseling can help patients maintain their quality of life with fewer problems. In severe cases, patients can explore surgical options as well.

Doctors can prescribe medicines to reduce nausea and anxiety caused by vertigo. While there is only a tenuous link between allergy issues and MD, medication to control allergies is reportedly useful. Diuretics can reduce dizziness but do not affect hearing loss issues.

Patients are also advised to change their diet. Reducing the consumption of salt helps, along with stopping other “migraine triggers” like caffeine or alcohol. Also, physical therapies aimed at improving balance helps with vertigo related issues, while counseling can help patients with mental health issues. Anxiety often makes attacks of Meniere’s disease worse, so therapy can help reduce the severity of attacks and make it easier to adjust.

Finally, surgery can help if symptoms don’t reduce via the aforementioned means. Surgical intervention usually involves decompressing the endolymphatic sac, usually by means of simple decompression, inserting a shunt, or removing the sac whole. Unfortunately, there isn’t a lot of evidence supporting the efficacy of this treatment.

While doctors cannot treat this condition easily, patients can take heart that there are many therapies available. You can learn to live with it without suffering a major reduction in your quality of life. Meniere’s disease can be somewhat controlled, so it is important to follow your doctor’s recommendations. 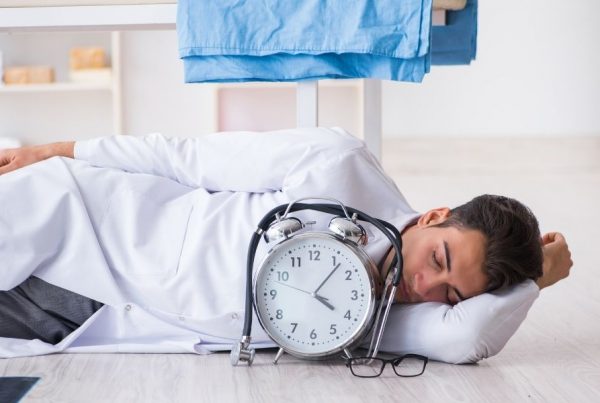