Hit enter to search or ESC to close
Uncategorized

5 Athletes Who Suffer from Vertigo

If you struggle with vertigo, you’re not alone. In fact, even professional athletes suffer from vertigo. Despite their symptoms, these incredible players are still able to outperform the competition and achieve their wildest dreams. They’re living proof that vertigo doesn’t have to be a debilitating ailment. With the right care, you too can lead a healthy, productive lifestyle.

After playing his best season ever with the Boston Red Sox, Nick Esasky transferred to the Atlanta Braves. After a few games, he began to lose his balance and his hand-eye coordination. He eventually had to drop out of the season, spending the better part of a year going to specialists who had no idea what was wrong with him. Finally, after being properly diagnosed, Esasky learned to live with his vertigo and got back on the field. “I might end up touching more people going through this than I ever would have just played baseball.”

A PGA Tour Champion, David Duval’s career took a turn for the worst in 2001 after he started struggling with vertigo. Extreme nausea and fits of dizziness kept him out of the winner’s circle for many years. Despite ending his run on the professional tour, his spirits remain high. As of late, Duval has become a sports commentator and a golf analyst, spreading his story to the world.

Often referred to by his alias, “the French Spider-Man,” Alain Robert has made a career out of climbing skyscrapers and massive cliffs. Even with his vertigo, Robert has climbed the Eiffel Tower, the Sydney Opera House, and the Sears Tower. Robert has always been open about his condition, claiming that vertigo has been a motivational factor in helping him achieve his goals. “Climbing skyscrapers with bare hands seemed impossible to me, but I have realized that The Impossible remains until you make it possible.”

As the most recent example, Jason Day has made headlines for overcoming his vertigo to tie for the lead at the US Open. Just a day after publicly collapsing on the course and needing assistance to walk, Day came back as strong as ever. He made four birdies on the last seven holes including a 6-foot putt on the 18th hole. “The vertigo came back a little bit on the 13th tee box, and then I felt nauseous all day. I started shaking on the 16th tee box and then just tried to (finish). Just wanted to (finish).” He did finish, playing one of the best rounds of golf in the history of his career. The event was so miraculous, Day became an international sensation overnight.

Even one of the best players in NBA history suffers from vertigo. James was diagnosed with Benign Paroxysmal Positional Vertigo or BPPV. On the court, he’s been known to fall over suddenly, suffer from extreme dizziness, and lose his balance. Despite public awareness of his condition, opponents of James have accused him of flopping or exaggerating his illness to draw fouls. James has set the record straight by insisting that his BPPV is to blame. Yet for all of his mishaps, James continues to be one of the best basketball players in history.

These athletes are living proof that if you suffer from vertigo, it doesn’t have to hold you back. If you’re looking for all-natural, non-drowsy vertigo relief, give DiVertigo a try. You’ll be glad you did. 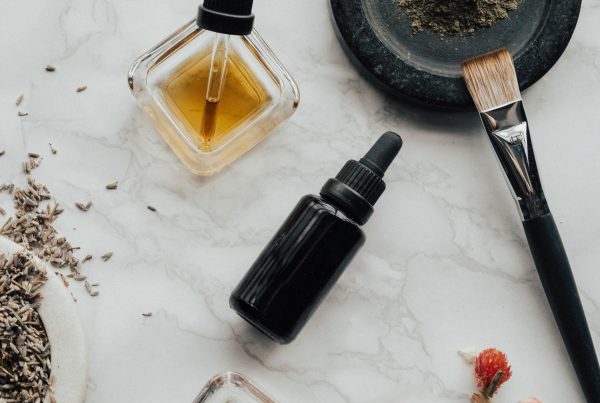 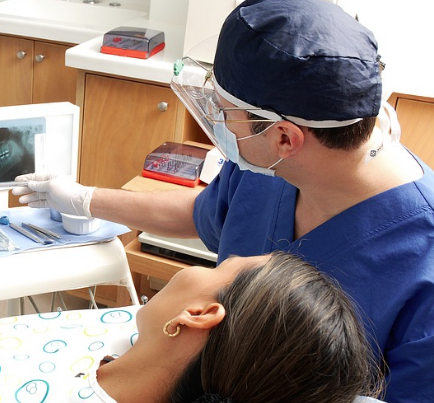 Are You Experiencing Vertigo After Dental Work? 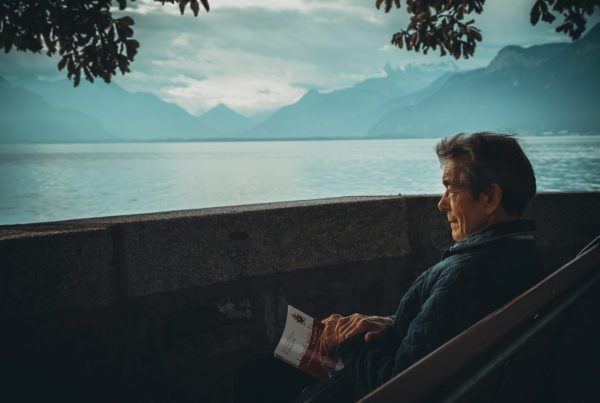 I have Vertigo. Could it be Multiple Sclerosis Vertigo?